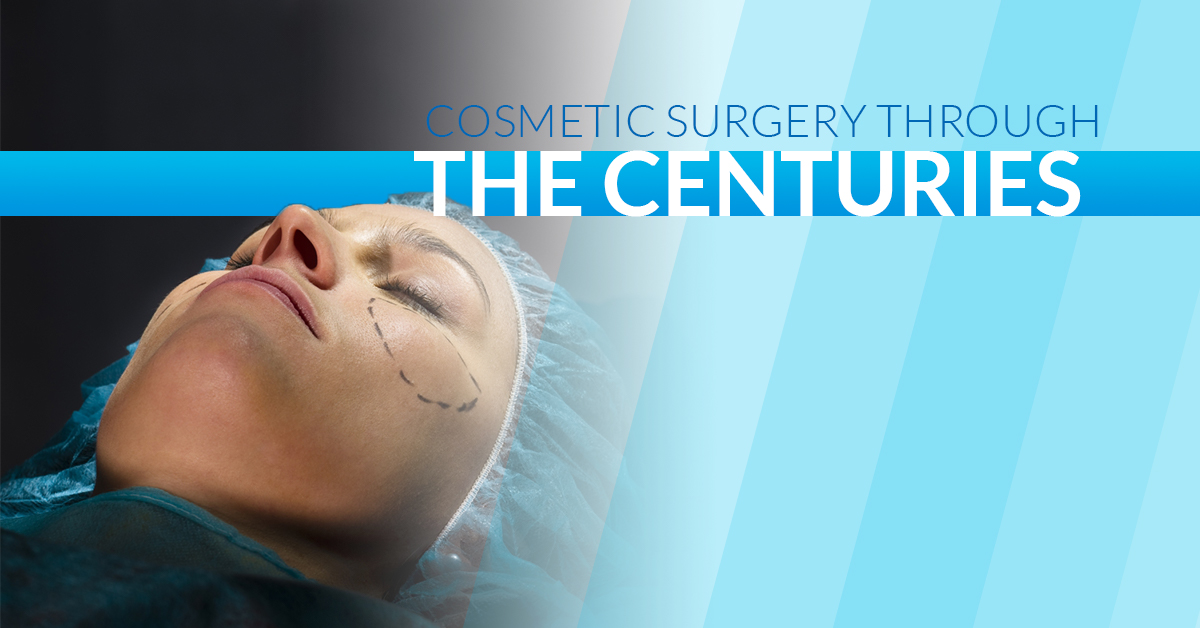 Cosmetic surgery has progressed greatly, as procedures have departed from “going under the knife” to options, such as Coolsculpting, that are non-surgical with almost no recovery time.

How did we get from where we were to where we are today? History proposes that augmentation has been around for centuries, and in the modern era, we saw these procedures emerge by the 1800s. Slowly, as reconstructive surgeons continued to innovate and revolutionize the industry, we saw it progress from strictly reconstructive to cosmetic.

Asia was one of the first countries to experiment with cosmetic surgery techniques. Healers were known for implementing techniques specific to a rhinoplasty to improve royal noses.

Sushruta was an Indian healer who, some believe, was the first cosmetic surgeons in the world. Dating back to his works in sixth century BC, it clearly mentions Sushruta performing plastic surgery, including skin grafts. In this early grafting, he used skin from a different regions of the patient’s body and grafted it with this small piece of tissue. The skin removed would regenerate itself in the process.

By 600 BC, Hindu surgeons were performing nose reconstructions, from skin around the cheek area, and 1000 BC surgeons all over the world were performing rhinoplasties. Skin grafts and rhinoplasties were very common as a result of the fighting and the customary “gifts” of leaving an enemy without an upper lip, or breaking noses.

Gaspare Tagliacozzi, the Italian surgeon, was considered the father of plastic surgery in the 16th century, when he began nose grafting with skin flaps from the upper arm. He’s techniques was administered to correct the saddle nose deformity in people. Over time and with much practice, his approach to plastic and cosmetic surgery becamemore accurate and refined. Plastic surgery, after many centuries, finally received it’s proper name from Pierre Desault in 1798 by the greek term, “plastikos,” which means to mold.

Around the 19th century when antiseptics and anesthesia were developed, the surgeries continued to evolve, as it was safer and easier to perform. Through new wars — World War I and World War II — out of necessity, more plastic surgery skills were developed to improve the aesthetics of wounded soldiers.

The continued development of cosmetic surgery

As the world wars were ceasing and the industrial revolution emerged on the western front, cosmetic surgery followed suit. The advancement of the automobile, ushered in automobile accidents where again, necessity bred innovation in cosmetic surgery. In 1923, the first modern rhinoplasty was performed in the US, and shortly after in 1931, the first public face lift. 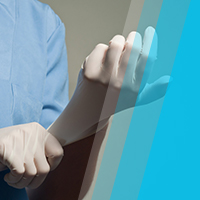 Taken from the idea of breast lifts from bras and corsets, surgeons began to develop a breast augmentation and lift technique. The very first augmentation was by Czerny in 1895. This reconstruction, and many after, it used materials such as paraffin, rubber, ivory, and glass to shape the breast.

The US saw its first breast augmentation from silk and silk floss and other foreign materials. Gradually, silk progressed to silicone injections.

In 1985, the Academy of Cosmetic Surgery was formed and other sanctioned procedures appeared, moving into a wave of non-surgical strategies, such as Coolsculpting!

The journey of cosmetic surgery, in the early days, was most likely a long, painful journey. The progressing and emerging field, has led to an age of non-invasive cosmetic surgeries, thankfully! Coolsculpting uses cooling technology to eliminate fat without surgery. Coolsculpting is perfect for people with stubborn fat bulges around the stomach and thighs, and turnaround time is one to three hours; it’s so different from procedures of the past!